I wanted to write regarding the COVID-19 situation and its disruption on your organisation and events.

We understand that COVID-19 has had a significant impact on you, your supporters and the community and I would like to reassure you that we are here to help you through this challenging time.

A number of our clients have been forced to cancel or postpone events which raise vital funds for their causes at a time that they may be needed more than ever before.

END_OF_DOCUMENT_TOKEN_TO_BE_REPLACED 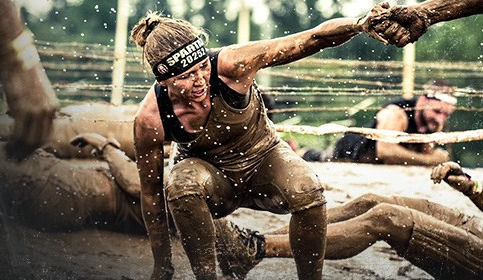 BOSTON, Mass. (March 5, 2020) – Leading extreme wellness and endurance brand Spartan™, has partnered with GoFundraise to create  “Race for a Cause,” a program designed to encourage Spartan participants across the US to raise funds for non-profit organizations in keeping with the brand’s spirit of community and  supporting others. The program also aids in Spartan’s mission of transforming lives, through it’s line-up of Health and Fitness events and platforms.

END_OF_DOCUMENT_TOKEN_TO_BE_REPLACED

Fundraising for a university vs. a charity

To shed light on why the Firies Climb for MND is such a significant fundraising event, lets looks at how fundraising generally works for universities in comparison to charities.

Of course, each charity and university have different fundraising structures and challenges but Megan Pope, Head of Individual Giving at Macquarie University says,

“There is a misconception that universities don’t need donations, but a lot of important research wouldn’t happen without fundraising.”

How it all started – The inspiration for the event 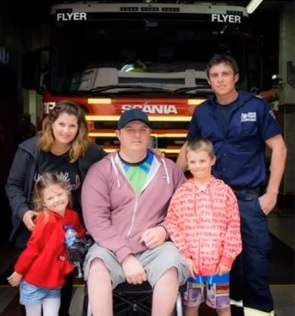 Matt Pridham (right) with Adam Regal (centre) and his family.

Meet Matt Pridham (right of picture). After his best friend Adam Regal (centre of picture) was diagnosed with MND, Matt decided to help make a difference. Motor neuron disease (MND) is a terminal, rapidly progressing neurological disease. Every year in Australia around 800 people are diagnosed with this disease. Adam was being treated by Professor Dominic Roe at the Macquarie University MND patient clinic. Macquarie University MND Research Centre is the biggest research centre for MND in Australia, and with their patient clinic they can follow a ‘bench to bedside’ process.

Sadly, Adam lost the fight against MND in August 2018. He continues to be an inspiration for the climb along with all other people and families in Australia living with MND.

The 2018 fundraising leader board.

Sydney firefighters have regular training and practice drills in city buildings like the Sydney Tower Eye. In 2015 Matt decided to turn this training into a yearly fundraiser for the clinic supporting Adam. Firefighters climb the 1,504 steps of Sydney Tower Eye wearing over 20kg of firefighting gear – it’s a gruelling challenge but not half as gruelling as MND.

“We had no precedent for community fundraising, we’d never done anything like this before at Macquarie University. We created a website and later worked with GoFundraise to add registration and fundraising to our site,” said Megan.

After four years of events growing in success, in 2019 the Firies Climb for MND had 700 participants and has raised nearly $800K. There’s still time to make a secure donation!

A special round of applause “The community rallied behind the event and made it what it is today. It’s made a fantastic difference to how we fundraise for MND research at Macquarie University, and it’s helping raise awareness in the wider community,” said Megan.

The Firies Climb has turned into a signature event for Macquarie University managed by a committee of volunteers.

The Firies Climb for MND has helped us improve the GoFundraise event registration forms. “Being able to create or join an existing fundraising team during registration made it easier for so many of our participants. We received no questions about fundraising pages at all this year, the GoFundraise Support Team are always there to help if any fundraisers have technical questions,” said Megan.

Watch this live video from the Firies Climb, and check out live donation updates shown on the screen! GoFundraise gave their film crew API access, allowing them to pull data into a number of spreadsheets that their system could read. The figures automatically updated every 30 seconds. From there they pulled in the last 5 donations as well as the last 15 donations with messages and displayed them is different graphics.

GoFundraise are proud to work with such an incredible fundraising event. 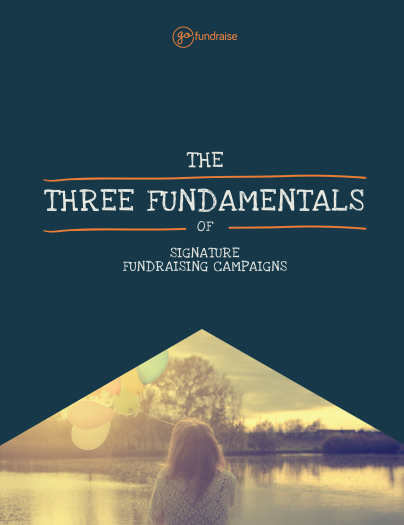 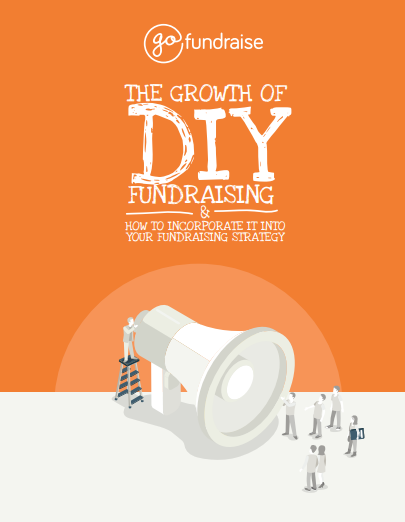 GoFundraise has created three whitepapers, one on each pillar of digital fundraising. Please fill out the form below to receive a copy of our whitepapers.

GoFundraise is holding a series of Meet-Up events in Sydney, Melbourne and Brisbane and you’re invited! Come along and learn more about Australia’s most innovative fundraising platform and how you can leverage some of our partnerships to raise more. We’re holding two events in each city, we would love to see you at one or both of them:

The first event is a demo of the new GoFundraise Salesforce connector (which transfers your GoFundraise fundraising data directly into Salesforce) with a Q&A session on how it will work. It’s also a great opportunity to learn how other organisations are using Salesforce.

We’re holding two events in each city, we would love to see you at one or both of them, so register your interest below